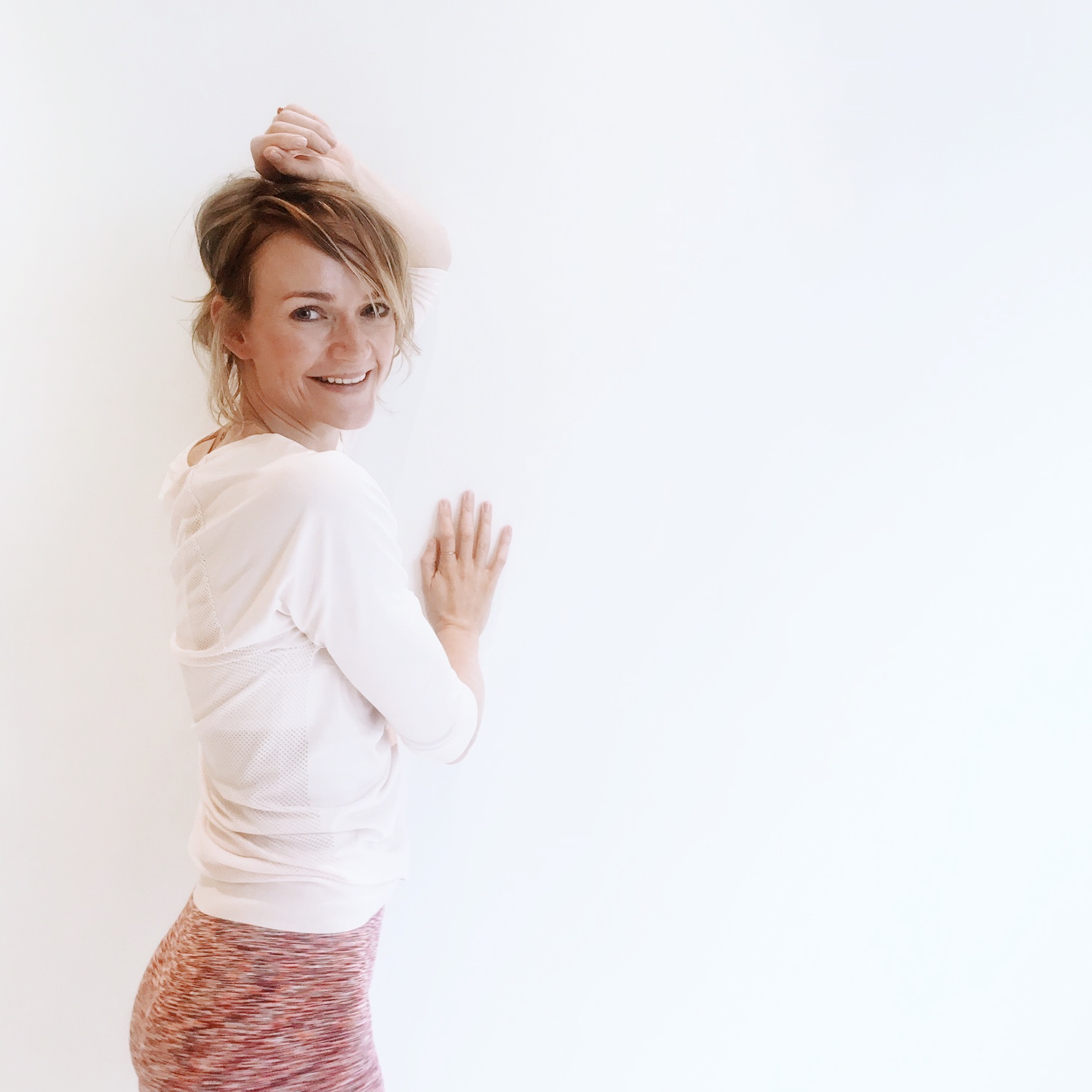 “Take care to care” is the foundation of Helle`s guidence. Through her books, articles, speeches, programs and personal guidance her main goal is to inspire people to take better care of themselves. Through training, nutrition and lifestyle her agenda is to educate and inspire people to get the results they want and shine more in their life- through better self care, that will again make them better to take care of others. Helle is the founder of Let`s Shine Studio, earlier known as Smart Trening Studio that opened in Oslo in 2008. Since then she has written two books: “Smart Mamma” (2014) a lifestyle book for women that are pregnant or that have just given birth.  ” Tren smartere” a lifestyle book written in cooperation with three Norwegian celebrities (2014). She is at the time being writing on her next lifestyle book. Helle has also been blogging for several years and was VGs (Norways biggest newspaper) training expert with a weekly column for several years and has been figuring in magazines, debates and TV.-shows in Norway. She has many well known people and celebrities on her client list and she is known for making her clients shine. She has a Bachelor degree from the University of Oslo in Socialantropology, in addition to being a personal trainer and she has also taken several courses in nutrition, training and lifestyle.  She has two kids and lives in Oslo, but commute regulary to London. (At the time being there is a waiting list to be guided by Helle personally.)

«My cellulites on my butt and thighs, which had bothered me a lot earlier, are down to a minimum. My sleep quality have improved a lot by just doing some small changes in my routines before going to bed at night, and all the issues I had with my tummy are now gone. I’m so happy about the improvements and success I’ve experienced. My motivation has been on top at all times because the results were showing week by week. «

«Honestly, I never thought I would see such amazing results in such a short time! Now I finally have the motivation and knowledge I need to keep working out regularly. It’s easy to keep working out when your body is rapidly changing and results are visible.»

«I got my results a lot sooner than expected and reached my goals in 6 weeks! Even though l had only worked out for 45min 1-2 times per week. Helle’s been contributing with enthusiasm and made sure the execution of my lifestyle change was successful. She’s got a near magical ability to motivate and encourage, but also to challenge me into pushing my limits further.» 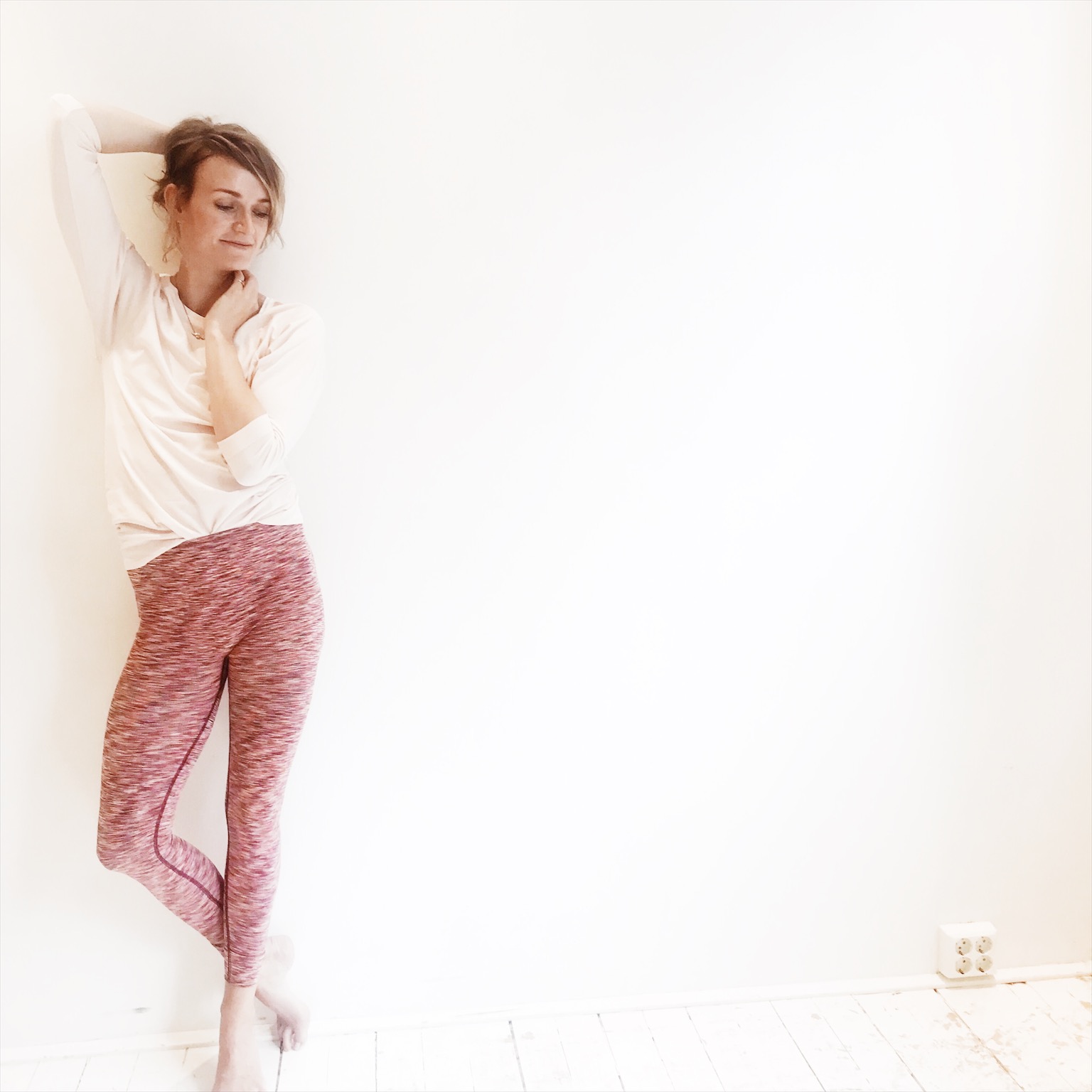 Read why both Maria Skappel, Susanne and Andreas Holzweiler choose to get guidance from Helle Luxe.

Do you want to be inspired in your daily life? To get training, nutrition and lifestyle tips to make you shine more in your life? Sign up here: